Kingdom returns back from break and we see the aftermath of Heki’s victory against the Quanron King. Heki meets up with Yotanwa and Kitari after a little healing. We get Kitari joking around with Heki starting the chapter light hearted. 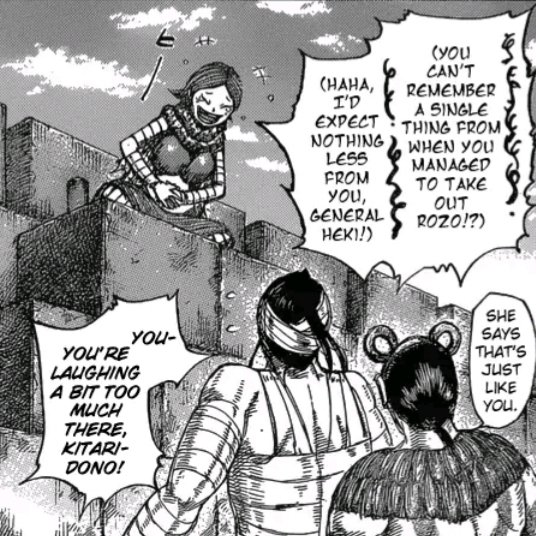 We get a couple more jokes. That were a little extra dark. Like Yontawa joking (But pretty sure she was serious) that she almost chopped off Heki’s head off. But then we get a darker joke to all the Bajio fans. Which made me pause and rage for a minute. 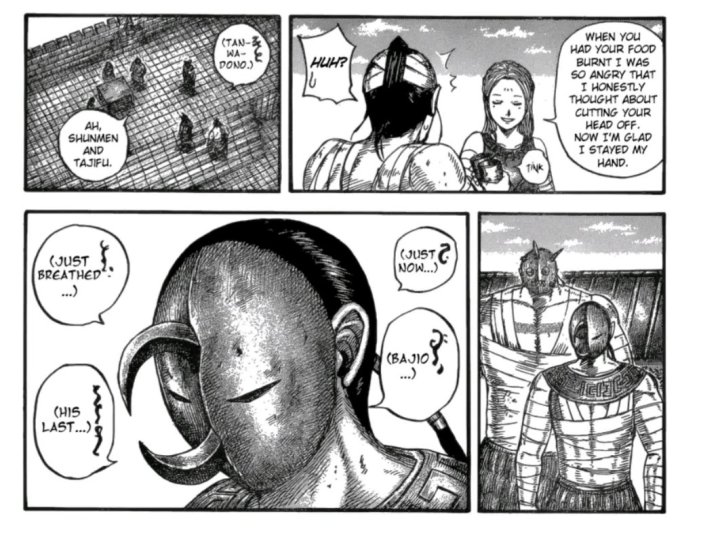 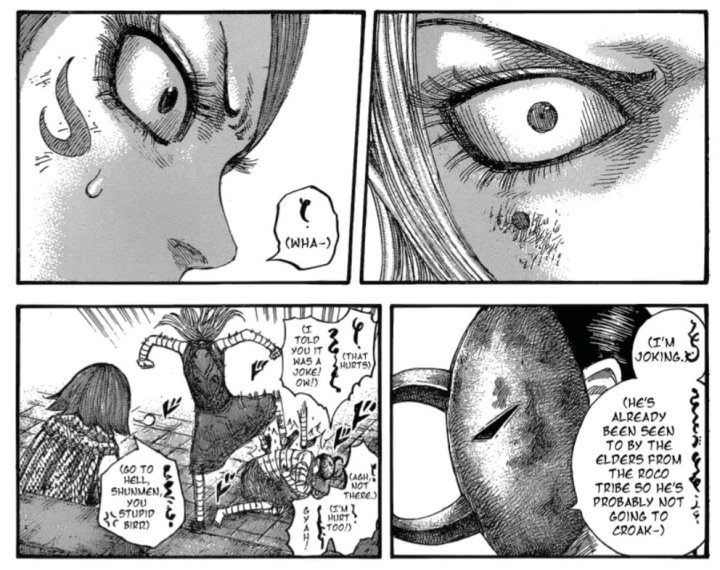 Like man Shunimen, why you had to us like that. He then got that Shaltear treatment from Overlord.

But to the more serious part. Now that they have completed their part. They can only sit and wait for the other 2 armies. Due to them still unable to travel between armies. So Kanki’s and Ousen’s battles are still on there own. While also finding out that Zhou has taken over Retsubi. Meaning no escape unless victory. But do they have more up there sleeve. 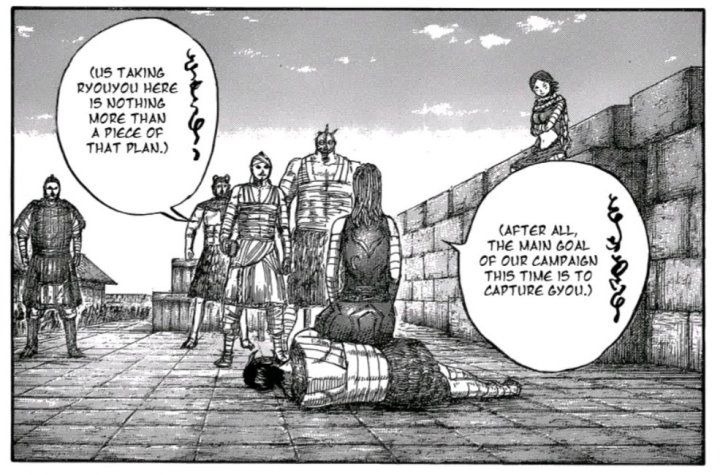 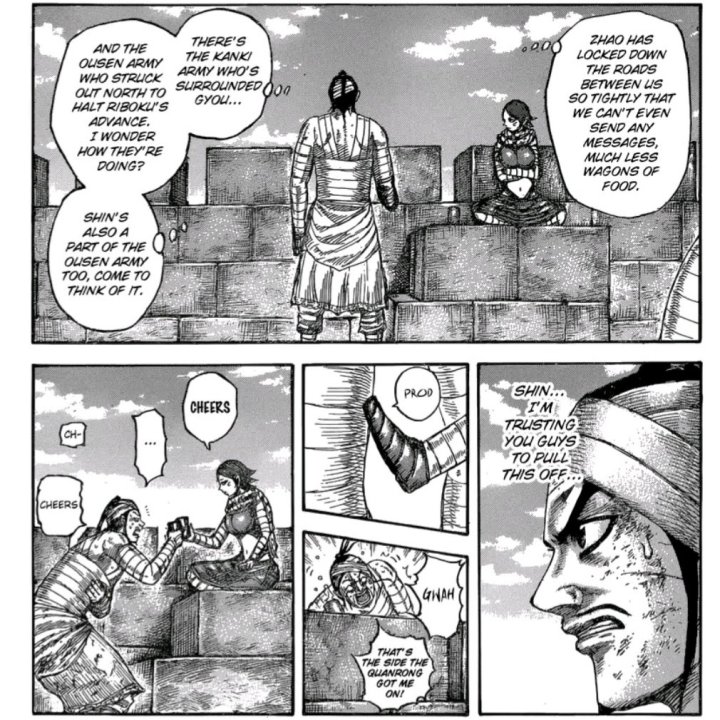 We end Yontawa’s arc with a Heki x Kitari ship moment. As she goes a Tsundere and beats his worries out of him. We then head to Kanki’s battlefield. 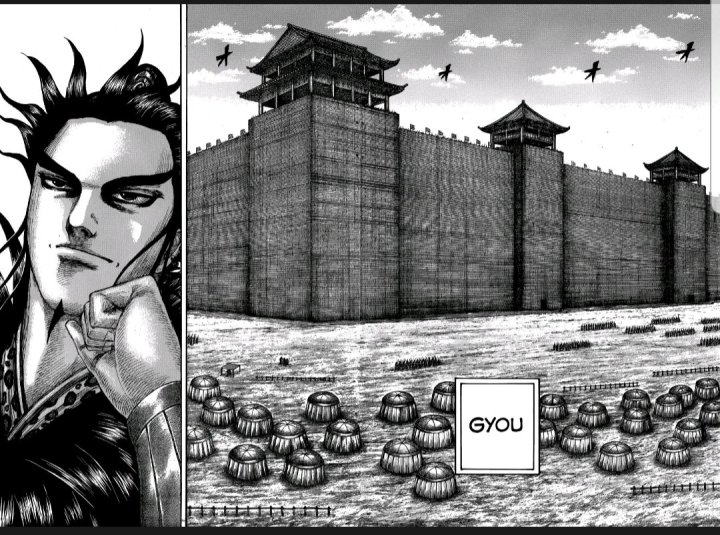 We find out the Saki Clan are stealing food. And they are even lower on the food supplies they already had. 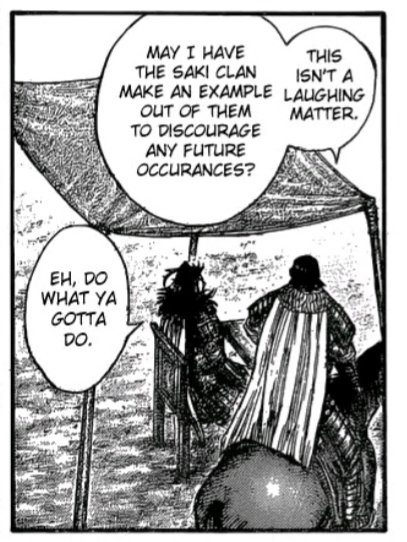 But Kanki is still with a smirk on his face. And he’s waiting patiently for Ousen. Kanki is just patiently waiting in an isolated battlefield. 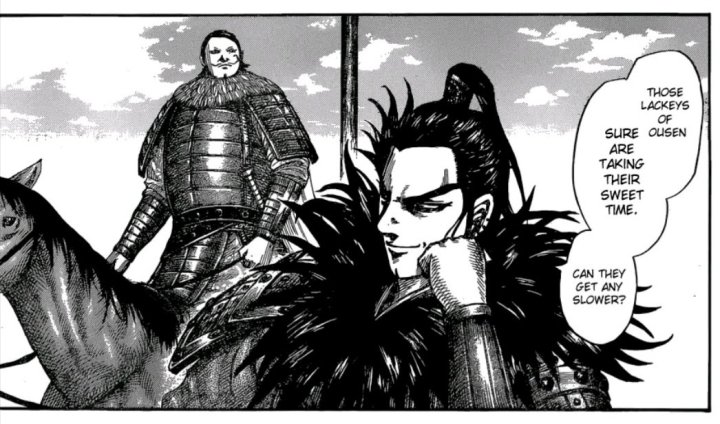 We then hop into Ousen’s battlefield. With the Hi Shin and Gyoku Units facing the left wing of Zhou. But they are fighting without any orders or words from Ousen. So they are just fighting blind right now. 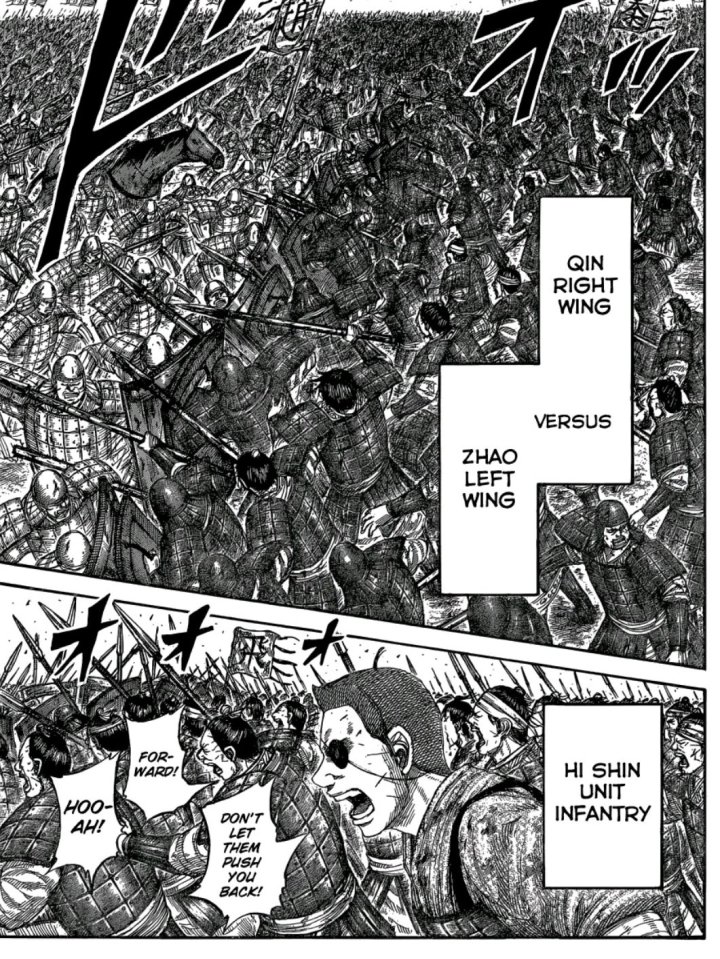 What is Ousen thinking? He probably has a plan that everyone’s mind will be blown. I believe that next chapter that will head to the main battlefield. Hopefully get Kyoukai next chapter. 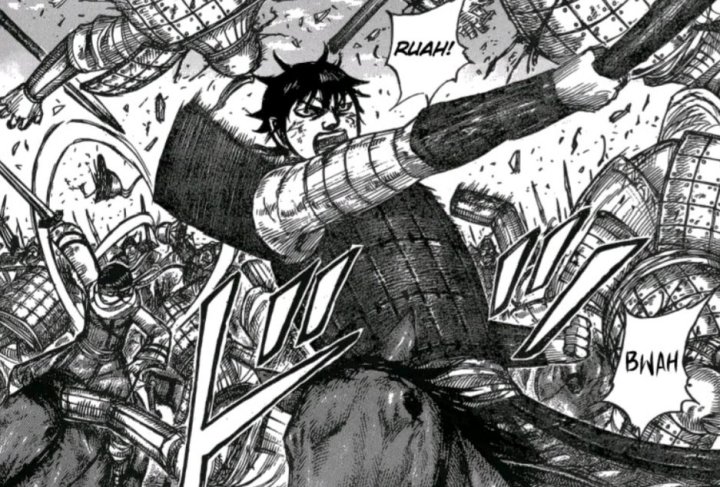