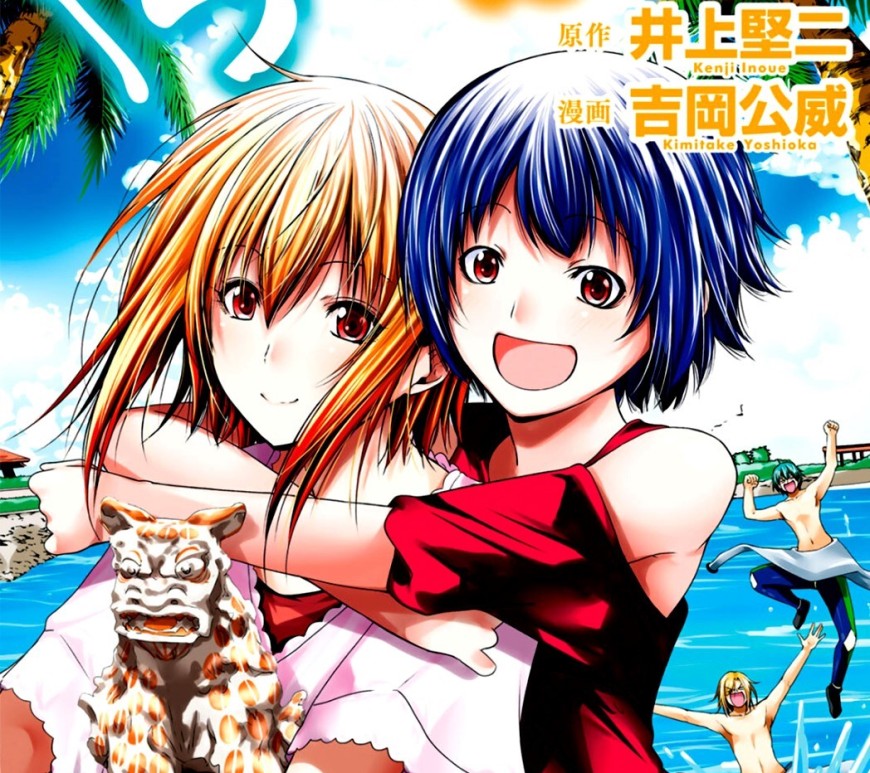 Alright it has hit that time of year again. To talk about the best chapters of Grand Blue this year. As the manga that I love has come to a halt now. This year produced some amazing chapters and some very underrated ones. This year’s bunch of chapters has been very solid. With a total of 10 chapters, three of which being extra chapters. It … END_OF_DOCUMENT_TOKEN_TO_BE_REPLACED This episode was slow. But, it was needed as they did toss us a ton of new characters in the season. SO they have to build them up for us to care about the story. Even thought this episode was slower paced.We learned a lot of information in this episode with the major being what happened to Ymir, what are the plans now after the … END_OF_DOCUMENT_TOKEN_TO_BE_REPLACED 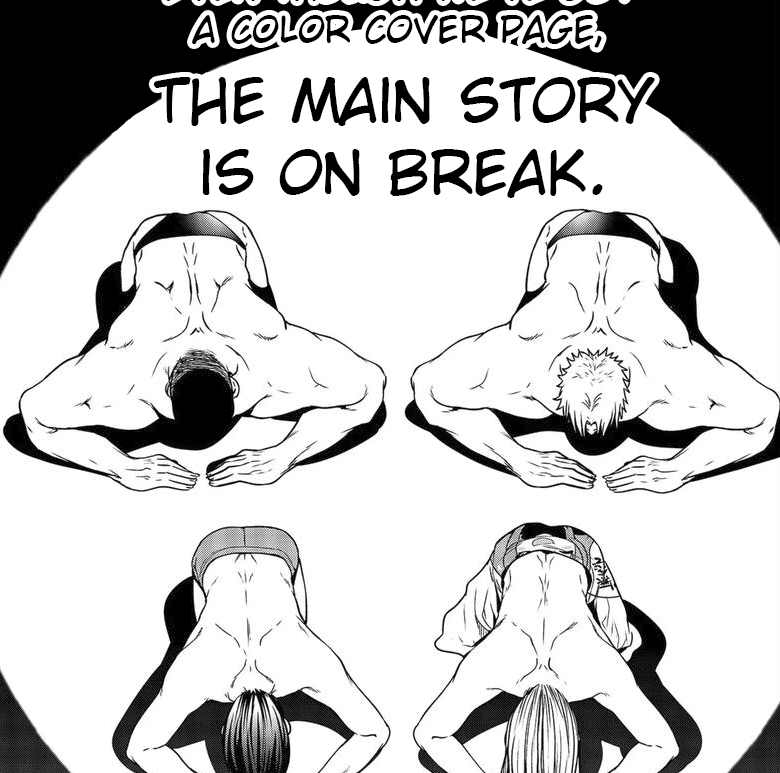 So this month’s chapter was basically an ad for a couple things. Those being the bluray that is coming out soon and the manga Temple. Why would they use this chapter to be an ad chapter you might wonder. Well the mangakas will be going on hiatus for a while as Inoe Sensei has been having back pain. I wish him the highest of help … END_OF_DOCUMENT_TOKEN_TO_BE_REPLACED 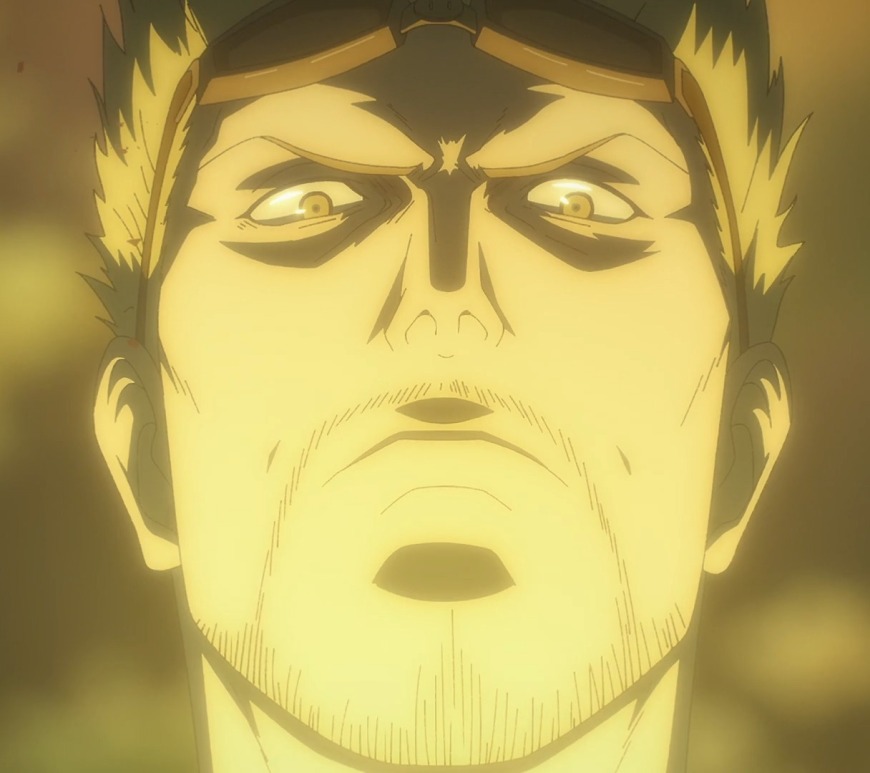 First I want to say that it is an honor to enjoy this series from its beginnings to its final act now. From what I have witnessed in this series to the emotions that I have felt following this anime from the first episode to now has been amazing. I am just happy to finally watch the final season AS AN ANIME ONLY SO NO … END_OF_DOCUMENT_TOKEN_TO_BE_REPLACED 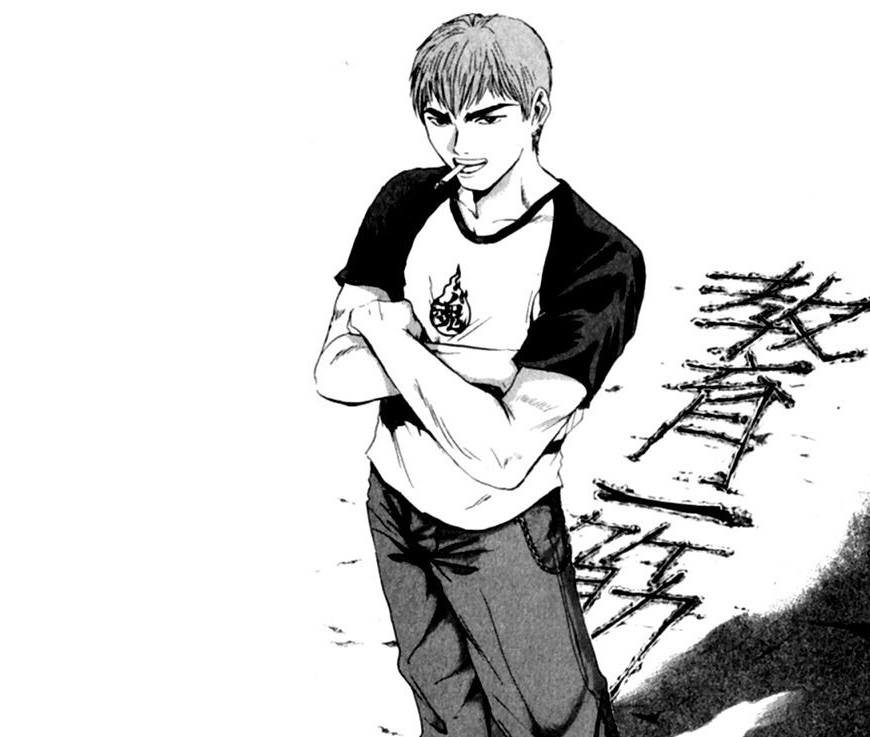 The manga GTO is one that I started to read around July of last year. Then I stopped reading it for a reason that I would explain further in this post. After about a year’s hiatus I finally came bace to finish the manga. After finally sitting down and taking time to complete this. I came to somewhat a mix conclusion. As this is a … END_OF_DOCUMENT_TOKEN_TO_BE_REPLACED